On 5 May 1914, Alban Berg attended the first performance of the play Woyzeck by Georg Büchner. The story impressed him so deeply that he decided to use it for an opera. He completed the score in 1922, interweaving some of his own experiences on the staff of the Austrian Ministry of War during World War I into the plot. Today, as at the time of the premiere, it evokes the brutality and despair of a society crushed by the horrors of warfare.

Wozzeck was an instant success and is considered a masterpiece of the Vienna School. The powerful blend of music and drama, amplified by Berg's Expressionist technique, converted it into a source of inspiration and a cry of protest. Beyond its literal interpretation, the tale has a tragic dimension which endows it with universal relevance, highlighting factors inherent to the human condition such as life, love, desire and death.

Wozzeck is a soldier who lives a life of poverty and alienation and who succumbs, humiliated, to the harsh laws of exploitation and abuse. A victim of an army doctor's cruel experiments, he is forced by his captain to carry out the most servile of tasks, becoming an object rather than a human being and the property of the dominant class. The home he shares with his common-law wife Marie and their son are his true paradise but Marie betrays him with the Drum Major, plunging him into a vortex of rage and self-destructive jealousy. Wozzeck is at war with the world but is also waging an inner, mental combat against himself.

This magnificent production brings together an outsize Matthias Goerne in the leading role, conductor Josep Pons, well known as an inspired exponent of this repertory, and a mise-en-scène by South African artist and stage director William Kentridge. First staged at the Salzburg Festival, it is an elaborate, sublime, total art work replete with Kentridge's characteristic techniques – projections, charcoal drawings, criticism based on the absurd, scenery from the Johannesburg area –, all of which underscores the Wozzeck's relentless dehumanization. Mankind files past us in the concluding danse macabre, but where is it heading? 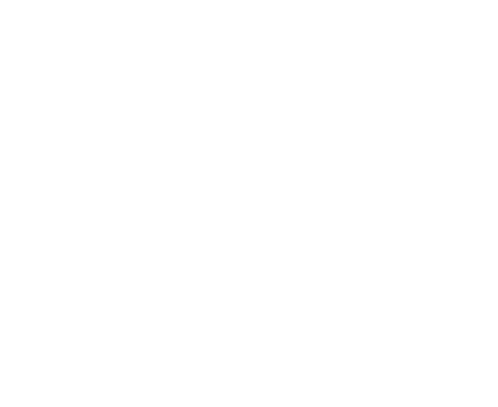